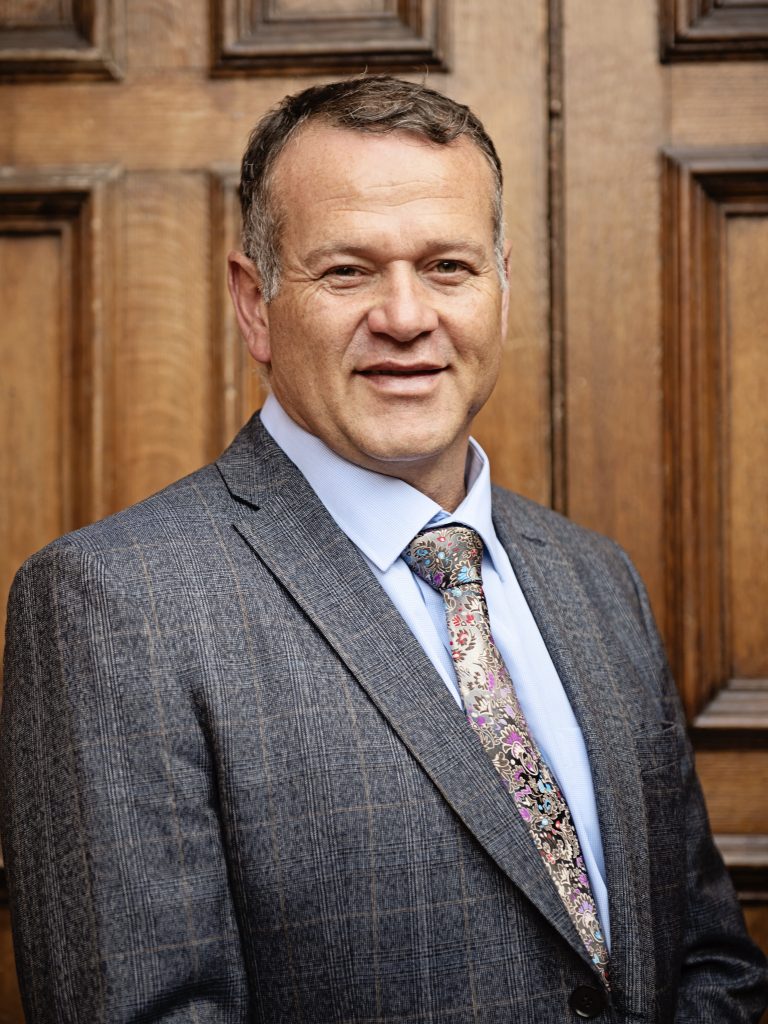 Stephan was born and raised in South Africa, where he originally trained as a primary school teacher, specialising in Mathematics and Geography. He moved to the United Kingdom in 2001, working as a supply teacher for a few months before starting at Devonshire House Prep School in Hampstead. He has been there for just over 21 years, mostly recently alongside Stephanie as Deputy Head (Operations) and Director of Estates.

Stephan and his wife, Francine, have five-year-old twins called Xander and Lillimé. They enjoy spending time together as a family and discovering new places. Stephan is a sports enthusiast and enjoys clay pigeon shooting, archery and playing golf in his free time.