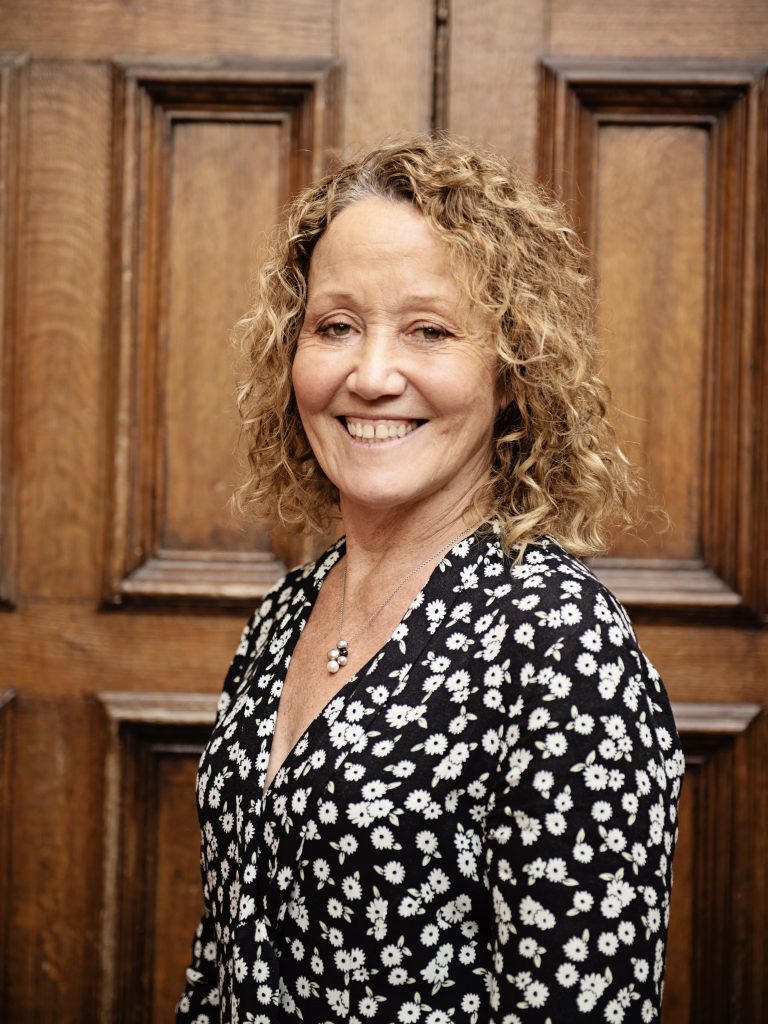 Having started out in fashion, Stephanie trained and taught as a Modern Languages teacher at independent senior schools for 10 years.

She then moved into prep education and, after nine years as a Deputy Head of a prep in Ealing, took up the role of Head at Kings House School, Richmond where she remained for nine years. Most recently, Stephanie was Head at Devonshire House Prep School, Hampstead for 11 years.

Stephanie has lived locally in Hampton for many years and is married to Dave and they have three grown up children. Stephanie loves all sport but particularly running and HIIT classes. She enjoys travel and is trustee for a charity in Rwanda.